“In the Blogosphere” is a series, which lists links to writing-related blogs I’ve stumbled upon throughout a given week (usually).

I’m making one of my resolutions to be better with these blogosphere posts.  *Well, I’m trying, but I’ve been reallllllly busy!* I’ve saved a lot of great stuff, though, and it’s all definitely worth a read.

At RWA nationals in 2010, I attended a fantabulous session with agents of awesome Holly Root and Barbara Poelle, Pocket Books senior editor Abby Zidle, and author Jenny Gardiner, where they reenacted what happens in an acquisitions editorial meeting.  SO eye-opening! Along those same lines, WordServe Literary’s Rachelle Gardner recreates a pub committee meeting here.

Is there such a thing as a fictional memoir?  The Query Shark herself, FinePrint Literary’s Janet Reid answers that question. 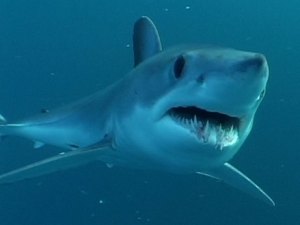 Over at Writer Unboxed, Writer’s Digest and the University of Cincinnati’s Jane Friedman gives tips about using Facebook as a marketing tool—without becoming a nuisance.

And, here, author Jody Hedlund offers seven ways you can market your book—gasp!—without the Internet. 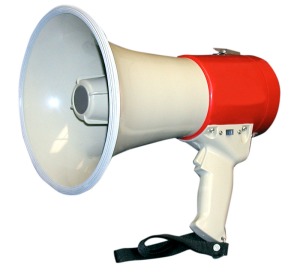 Here, my favorite Scotsman, Simon C. Larter, says action through dialogue is where it’s at!  And he also calls Shakespeare “Billy Shakes,” which is one of the reasons we’re be-fris.  🙂

But how does one write good dialogue, you ask?  Former agent turned author Nathan Bransford tells you here.

Also, I absolutely love the Sentence Strengthening series on YA Highway.  Here’s one on how to more effectively use adjectives and adverbs (or not use them, as the case sometimes is).

Want more strength in your writing?  On Write Anything, Annie Evett lists some weak words to “bin” in her series on self-editing tips.

And here is a fantastic, comprehensive resource with that lists tropes (common storytelling devices or conventions) for . . . just about everything.  You could seriously spend months playing around in there! 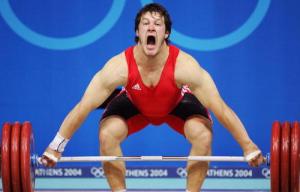 Need to send a press release?  Angus Shaw over at The Blog Herald tells you how.

And here, agent Natalie Fischer gives some advice on how to avoid making common mistakes in your manuscript. 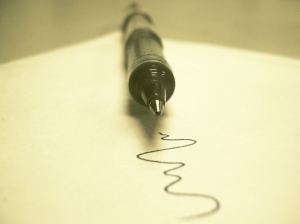 We’ve all experienced it—perhaps you’re even going through it right now:  The Crazies.  Here, author Ally Carter talks about The Crazies—what they are, what not to do when you have them, and how to combat them.

I’m sure some of us have learned this the hard way: Taylor Mali’s The The Impotence of Proofreading. Enjoy.